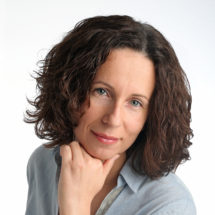 Facts about the Hebrew language: