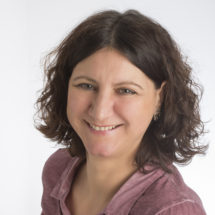 “Proving its good decision in choosing market segment, Afford had orders and revenues directly after its establishment, and it was trusted, and rightly so, that after marketing, they would take on more potential customers and, in turn, paying customers. It is worth mentioning that the university and its departments have also appeared as customers... Soon, a competitor with a larger, well-capitalized translation company approached with a partnership offer, which would not just bring fresh capital into the company, but also significantly increase its market share going forward. Relinquishing some autonomy was the price. After much deliberation, they accepted the offer, and today Afford Translations and Interpreting Ltd. is as we find them, on the market.”

With its continuous growth, Afford has been able to keep its place between industry players in the increasingly competitive Hungarian translation market.